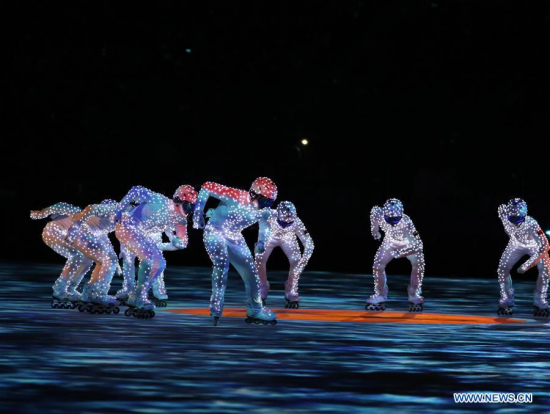 These vehicles will be used in transportation and logistics during the Olympics.

A hydrogen-powered bus can reduce carbon dioxide emissions by 11.8 tonnes over 10,000 km. Such buses run smoothly at minus 20 degrees Celsius, and their safety and reliability have been verified, according to the city's institute of hydrogen and renewable energy.

Currently, there are 444 hydrogen fuel cell buses in operation in Zhangjiakou, covering nine bus routes in the city. They have run more than 21 million km and carried more than 62 million passengers.

As the co-host city of the Olympics, Zhangjiakou has two hydrogen production plants and eight hydrogen refueling stations, which can guarantee the operation of the hydrogen-powered vehicles. Enditem