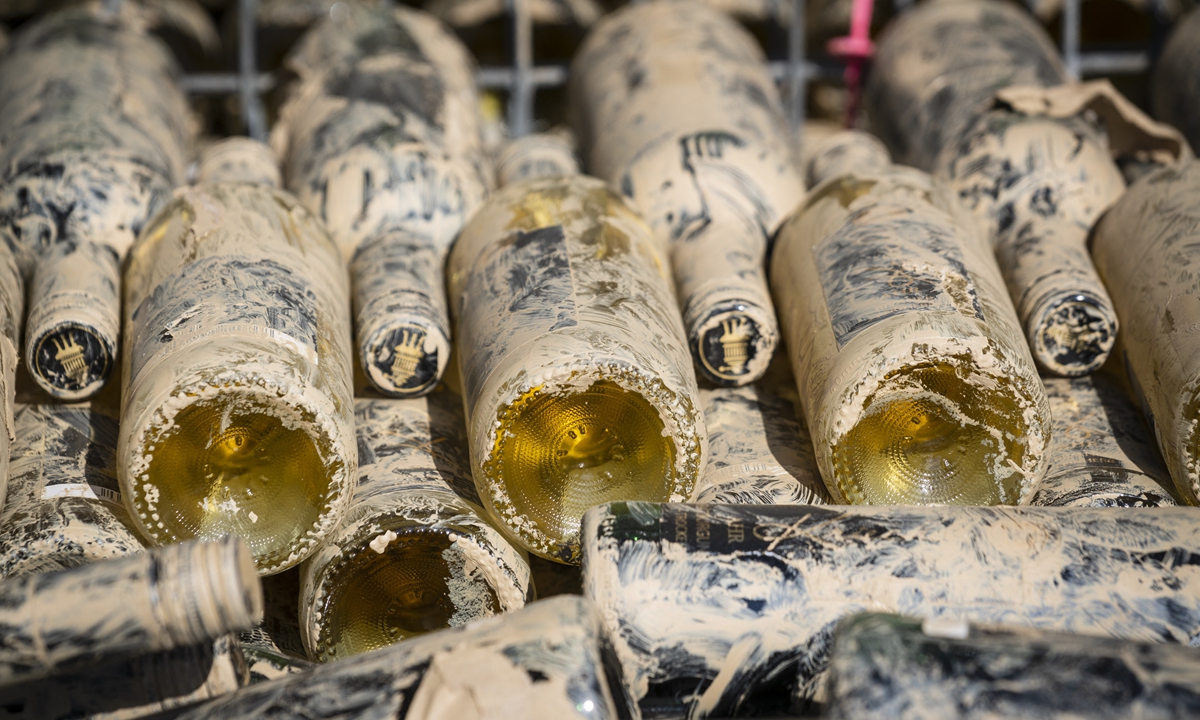 Many Brazilian businessmen are leaving South America to invest in the wine sector in Portugal, seeking to fulfill a dream, a better quality product, and even easier access to the European and international market.The regions of the Douro Valley and the Dao River, in the north of Portugal, the Alentejo (in the south), and the Acores Island are the most chosen places by entrepreneurs.Frederico Falcao, president of ViniPortugal (Interprofessional Wine Organization of Portugal), said in an interview with Xinhua that he considers this migration as "very positive," as it "stimulates the market in Portugal and gives more visibility in the Brazilian market." "In my opinion, this movement is closely related to the prestige that Portuguese wines have in Brazil. This excellence is starting to be recognized and attracts Brazilian investors to acquire wine companies in Portugal," explains Falcao.With an area of 192,000 hectares dedicated to the cultivation of grapes for wine production, Portugal is today one of the main wine-growing markets in Europe, with a turnover of more than 2 billion euros ($ 2.26 billion), according to ViniPortugal.The Douro Valley was the destination chosen by a pair of entrepreneurs from Brazil, who decided to invest in wine production by founding the Menin Wine Company (MWC).One of the partners is Cristiano Gomes, a member of the board of directors of Banco Inter, and the other is Rubens Menin, owner of the construction company MRV and the television network CNN Brasil.When he arrived in Portugal, Gomes found a panorama that caught his attention: Portugal manages to produce wines of the same quality as the best famous regions in France and Italy or Spain but does not have the same international recognition as those other countries.From that, he said, the idea of investing exactly in this region arose, as it would be cheaper, compared to other countries in Europe, which are famous. After initially investing around 30 million euros, the entrepreneurs bought several land properties, cellars, and wine brands.The businessman considers the situation as an investment and growth opportunity to take Portuguese wine to the place it should be, such as Asia."In the medium term, Asia is a very interesting market," said Gomes."As the habit of drinking wine is new in China, it is being adopted especially by the population with more purchasing power. The Chinese have been buying more high-end wines than simple wines," he noted.Another Brazilian businessman who decided to invest in Portugal was Alberto Weisser, former global CEO of the Bunge group who, acquired an 800-hectare property in Alentejo whose history dates back to the 15th century.

Shall not be reproduced without permission：ZHAO CITY » Portugal receives Brazilian investment in wine sector, injects hope