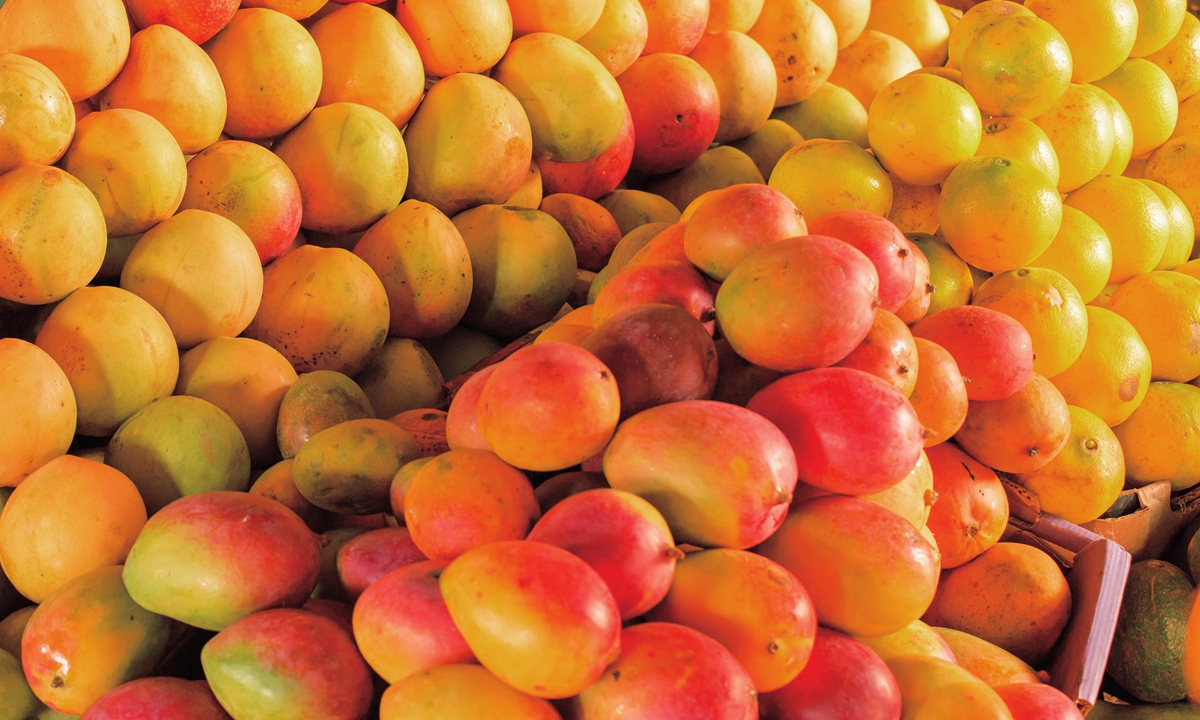 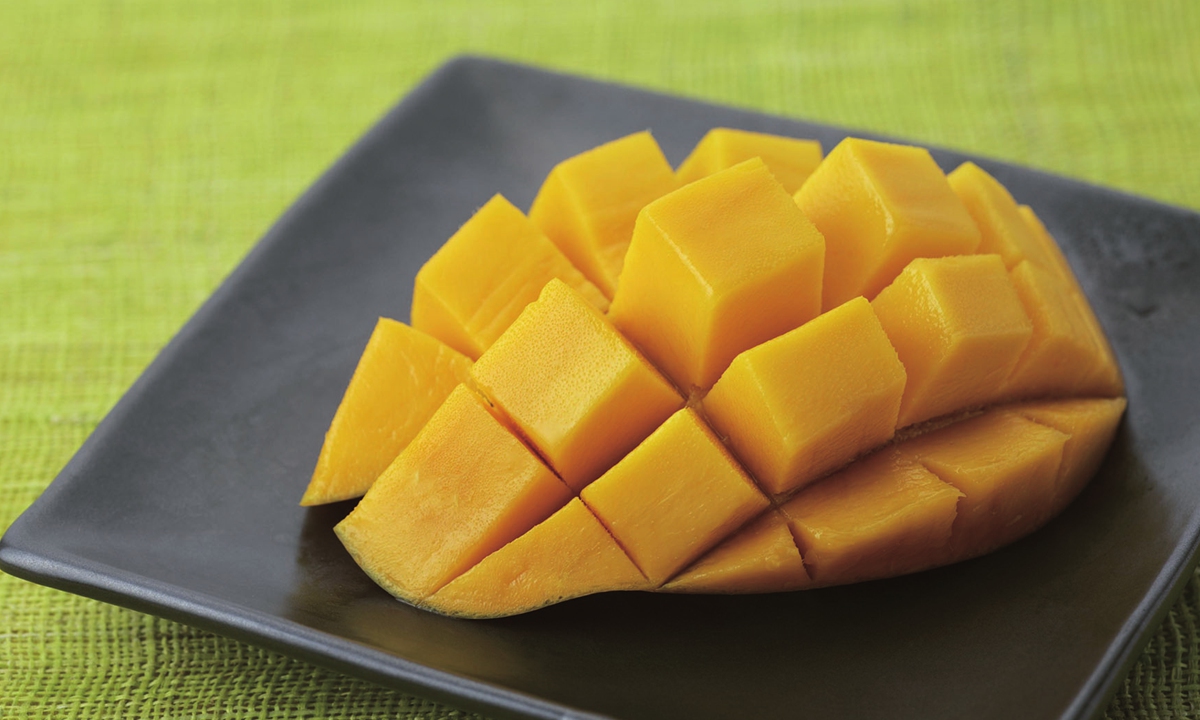 Henry Mailu has for many years grown mangoes as his principal crop on his farm located in Makueni County in southeastern Kenya.The fruit under six acres of cultivation had proved profitable and favorable to the hot and dry climatic conditions of his area until a destructive pest landed on his farm and threatened to upend his fortunes."The issue with the fruit flies was daunting because affected fruits did not always manifest on the outside. The full extent of the damage only unravels when a rejected consignment was sent back by buyers. I found myself losing about 40 percent of my harvest to the pests," Mailu told Xinhua in a recent interview.It has been nearly two years since Mwilu adopted several scientifically-backed approaches for squashing the single most destructive mango pest and the change has been nothing short of impressive. His yields are of better quality, losses are down to just 10 percent, and prospects of accessing more markets seem high.The success of these techniques has reverberated throughout mango growing regions so much that the government recently announced that homegrown mangoes will soon be heading to international markets where they are poised to fetch better prices.Kenya had imposed a ban on its mango exports some eight years ago after consignments were repeatedly flagged by some lucrative markets such as the European Union and America due to compromised quality.The consequence of the directive was that farmers were left to scramble for the domestic and some other markets."I currently sell my mangoes to exporters, retailers, and a processing plant," said Mailu."With the widening of the market, farmers stand the chance of making some good money out of the fruits," he added.Mwilu whose farm is being used as a demo farm to impart good farming practices on farmers said that the use of organic pesticides has been offering better yields and is in line with international market requirements."The Makueni Cooperative Society has been teaching farmers how to manage the fruit fly alongside good agronomic practices with the aim of improving output quality and reducing losses," said Phyllis Nduva, chairperson of Makueni food processors cooperative society."The farmers are very excited and hope that harvests will improve the overall quality of their life so that they can educate their children and live a decent life," said Nduva.Nduva is at the forefront of a revitalized campaign that was launched by state and non-state actors in 2020 to capacity build and create awareness around fruit fly infestation in mango-rich regions for two years.The method being used to control the pest and ultimately eliminate it is Integrated Pest Management which involves the use of fly traps, aerosol spraying, and prompt collection of fallen affected mangoes, among others.The east African nation is one of the major producers of mangoes in Africa with the apple variety being the dominant variety. The government and its stakeholders are banking on the use of hot water treatment to eradicate any lurking larvae and the creation of fruit fly-free zones (FFFZs) as strategies that will unlock more markets and build confidence."The FFFZs are individual farms presently located in Kibwezi and Kalama where the flies have been stamped out completely. The fruits from these regions are what is expected to be sold to international markets first. The number of free zones is expected to widen gradually," Nduva said.