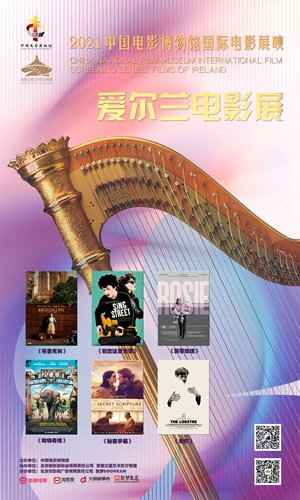 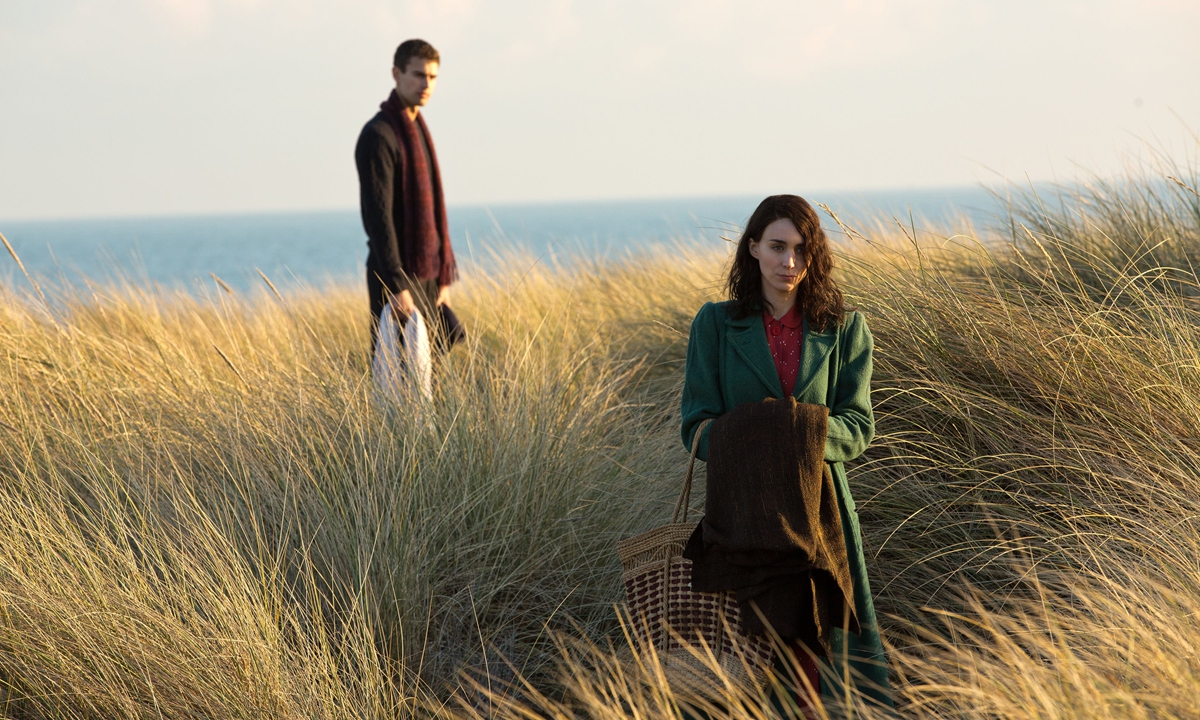 Six Irish films will be screened in Beijing, where moviegoers can enjoy the spectacular scenery as well as the unique culture of this Atlantic isle located at 53 degrees north latitude. The movies - Brooklyn, Sing Street, Rosie, Zoo, The Secret Scripture and The Lobster - will be shown at the China National Film Museum from Saturday as part of its International Film Screening Series: Films of Ireland hosted by the Capital Star Art Film Theaters League and the museum. Brooklyn tells a romantic story about an Irish immigrant in 1950s' Brooklyn seeking employment. The main character Eilis Lace immediately falls in love with a local, yet she has to choose between her hometown and her new life in the US. The film was directed by John Crowley and stars Oscar nominated actress Saoirse Ronan.Sing Street is set in 1980s Dublin, where a boy tries to escape his strained family life by starting a band to impress the mysterious girl he likes. The film gives full display to the unique use of Irish musical elements.Rosie tells the story of a mother trying to protect her family after their landlord sells their rented home and they become homeless. The documentary-style film describes a rather tragic and realistic story.Zoo takes place in the city of Belfast during World War II. It tells a friendship story between the zoo's star animal, the elephant Buster, and a group of teenagers, showing the perseverance of human nature in the war.The last two, The Secret Scripture and The Lobster respectively tells the story of secret diaries hidden in an Irish mental hospital, revealing the unknown past of the main character's incarceration and her tortured life, while the latter is an anti-utopia story where all the bachelors in the future will be transformed into animals.